One of my favorite memories of our time in Liberia was the day I joined an Mercy Ships Xtreme Expedition to the remains of Liberia's hydroelectric power station, which had been damaged in the war and then looted in the years since, leaving little more than a concrete shell.

Despite delays due to the Ebola outbreak, work is now well under way to rebuild the power station, as this photo shows. You can see the remains of the building and the old dam wall in the centre of the photo, and all around are the new roads and dams recently constructed to divert the river whilst the old dam is rebuilt. Exciting times! Olly 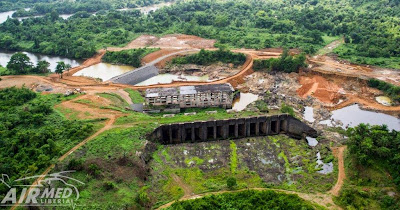 Posted by The Peet Family at 11:05 No comments:

My mate Rick and I are representing the Monster Raving Loony Party in our school elections. Sadly we have been disqualified at the last minute for being born before 1985...Huh. Olly 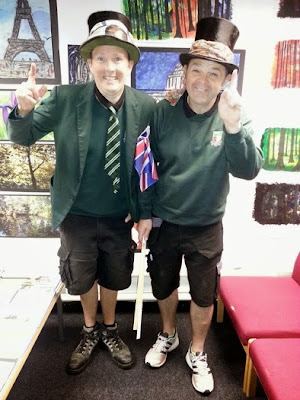 Posted by The Peet Family at 10:55 No comments: 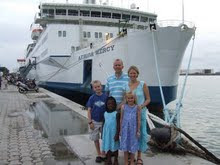 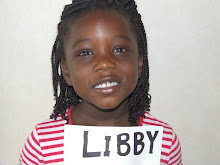 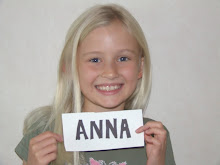 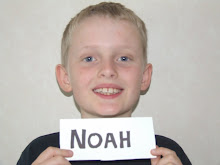 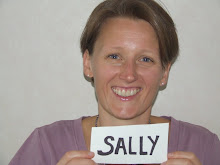 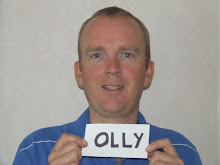 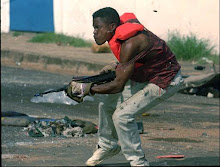 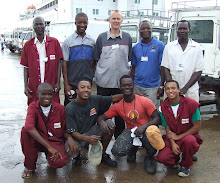 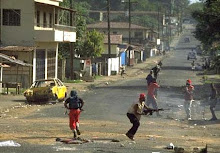 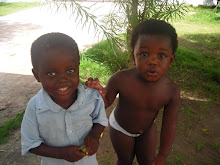 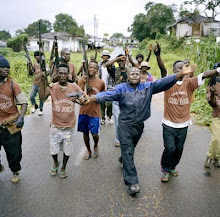 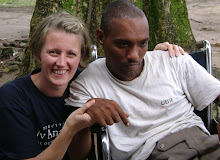 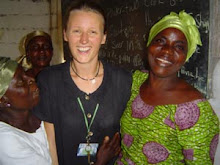 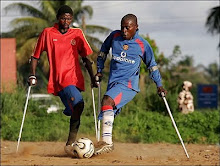 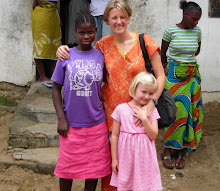 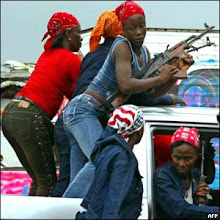 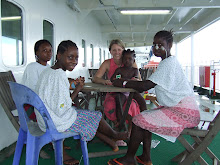 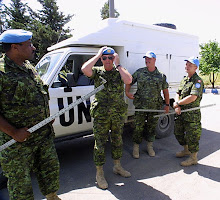 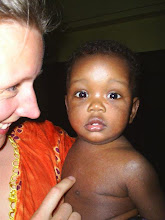 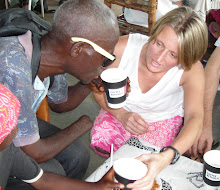 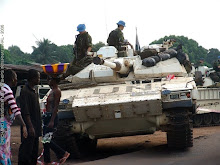 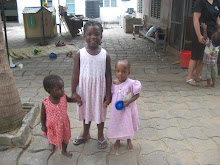 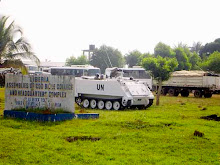